Digital Pedagogy & Scholarship at Bucknell is a ten-member team with diverse educational backgrounds and interests. Among our team members are three Ph.Ds, a professional photographer, a former prep school teacher turned technologist, a GIS practitioner for a nonprofit, a former vice president at HBO, and an expert in citizen science. Digital Pedagogy & Scholarship is part of Library & Information Technology and housed in Bertrand Library, the heart of academic life on campus.

Mission: To partner with faculty to drive the effective integration of technology to enhance teaching, learning and research. 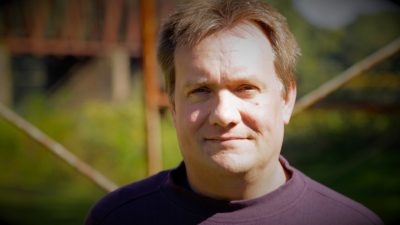 Todd collaborates with faculty, staff, and students to explore and implement emerging technologies that may foster new modes of learning and scholarship at Bucknell.  Most recently, Todd was a CLIR Postdoctoral Fellow in Data Curation at the University of Alberta. At U of A he worked with humanities computing researchers and students on a number of projects in web archives, data curation, and online culture.  Todd earned a B.A. in Philosophy and English from Yale University, a M.I.S., in Information Science from The University of Michigan Ann Arbor and a Ph.D. in Communication and Information Science from the University of Tennessee, Knoxville.

Wes served as the Digital Media Specialist at Messiah University and as an adjunct instructor in Communications for over eight years. While at Messiah he worked with students, faculty and administrators developing media projects and providing instruction for the campus and community. Wes earned his B.S. from Temple University with dual concentrations in Film and Media Arts and Creative Writing. He earned his M.S. in Communications from Shippensburg University with a specialization in Digital Media.

Wes also works as a freelance media producer specializing in video production for non-profits and has worked with organizations like the Pennsylvania Coalition Against Domestic Violence, American Lung Association, Tri-County Community Action center of Harrisburg, PA and the Pennsylvania Legal Aid Network.

Janine Glathar joined ITEC/Digital Pedagogy & Scholarship in 2009 to fill the newly-created role of GIS Specialist at Bucknell.  She has worked in the field of geospatial technologies for more than 15 years as research specialist, technical analyst and software trainer. Prior to joining L&IT at Bucknell, Janine spent seven years doing applied GIS research in Philadelphia’s non-profit social services sector as the GIS Senior Analyst for Philadelphia Safe & Sound and the Greater Philadelphia Urban Affairs Coalition. Before transitioning to the social services research world, Janine worked for the GIS software company ESRI as a trainer and education/non-profit coordinator. She earned a B.A. in European History and Russian Language/Literature at the University of Pennsylvania. If you ask Janine where she’s from, she’ll tell you she’s a Navy brat and will probably offer to show you a map of all of the various places she’s lived over the years. 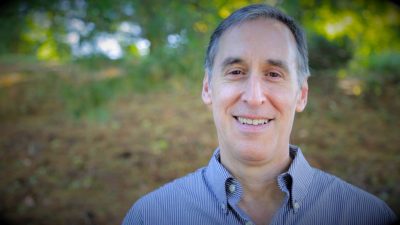 Leslie began his professional career as an assistant professor of English at Susquehanna University, specializing in computers and writing and in “humanities computing” (now more commonly referred to as the “digital humanities”).  After three years as an assistant professor, he changed careers, becoming the Instructional Technology Coordinator at Plattsburgh State University of New York.  Since that time, he served as Decker Chair of Instructional Technology at Goucher College, as the Coordinator of the Technology Across the Curriculum Program at George Mason University, and as an instructional technologist at the University of Scranton, before arriving at Bucknell in March 2006.  Leslie has a B.A. in English from Yale University and a Ph.D. (also in English) from the University of California, Berkeley. 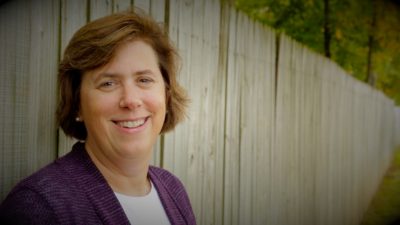 Diane joined the Digital Pedagogy and Scholarship department in 2013 (then ITEC). Her areas of specialization include the ways in which pedagogy can be transformed by means of digital interventions, digital humanities praxis – particularly spatial analysis through text.  She is an assistant director of the Digital Humanities Summer Institute, Program Chair for the DH 2017 international conference, Technical Editor for the Internet Shakespeare Editions, a member of the Executive Board of the Records of Early English Drama and the pedagogical advisory board for Map of Early Modern London project. She has published widely on digital humanities pedagogy as well as on the intersection of DH and early modern studies. Diane received her BA in English and History from Lafayette College, an MA in English from the University of Toronto, and a Ph.D. in English from the University of Waterloo, specializing in Early Modern Theatre and Multimedia Theory and Design. Prior to joining Bucknell, Diane was a Marion L. Brittain Postdoctoral Fellow at the Georgia Institute of Technology.

Brandon joined Digital Pedagogy & Scholarship in 2018 after spending the previous two years as an Educational Technologist at Purdue University. As an Educational Technologist, Brandon’s work focused on learning analytics, gamification, student motivation, and innovative educational software. While at Purdue, Brandon also served as a lecturer in the Brian Lamb School of Communication and an Assistant Course Director for the Science Writing and Presentation course. Brandon earned a B.A. in Graphics and Multimedia from Southeast Missouri State and an M.S. in Technology from Purdue University. In his spare time, Brandon enjoys tinkering with his fantasy football teams, photography, reading fantasy and science fiction novels, running, and using the Oxford comma (in no particular order). Brandon is a Google Certified Educator (Level 1 & 2). 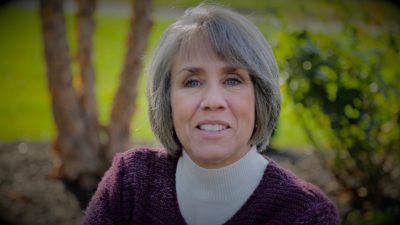 Susan earned a B.A. in Speech Communications, with a minor in Religion, from Susquehanna University. 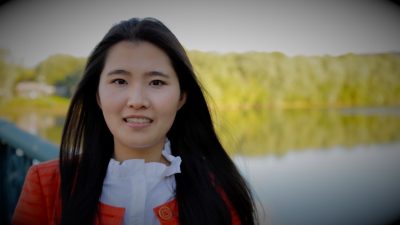 Before joining Bucknell, Luyang was a project lead at Clark Labs/IDRISI as a GIS Software Programmer for two years while she was pursuing her M.S. in Geographic Information Science for Development and Environment at Clark University in Worcester, Massachusetts. Luyang started learning GIS and computer programming skills in her undergraduate study and decided to work for GIS application development coding as her career. She is originally from China and earned her B.E. in Geomatics Engineering in China.